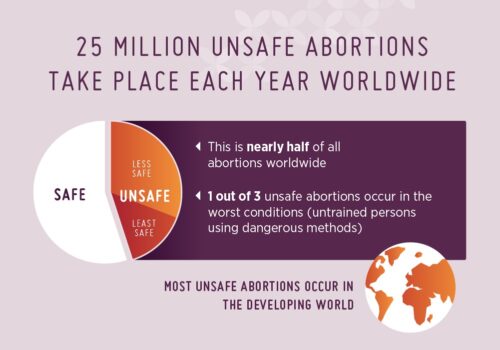 Abortion isn’t dangerous! What’s dangerous is following the wrong advice and then regretting it later. It is necessary to have the right information when it comes to your health.

According to a survey, every fourth woman will have had an abortion once till the age of 45. There are 56 million abortions that have taken place in the world every year. Abortion isn’t a time taking process. It’s easier than giving birth.

We know that abortion is always a big decision to make. It’s something that scares every woman the most and the main fear behind this is what we hear. Society always provokes us to do things according to their narrow mentality and limited knowledge. People have their mindset and way of thinking but spreading wrong messages without any scientific proof is the language of dear society. This society has made us think twice, thrice, and even sometimes more than a hundred times. There are several myths about abortion that are stopping every second woman to decide to abort.  Even there are various facts to be known about abortion and why this is not something to hide and argue about. But let’s first take a glimpse of some common myths about abortion.

Some common Myths about Abortion –

No research has shown that abortion leads to infertility or the woman that aborts once will face issues in further pregnancies.

Research has shown that there is no connection between abortion and breast cancer. These two conditions are unrelated to each other.

In a research majority of women said that they didn’t find abortion emotionally or psychologically harmful. It all depends on you how you deal with such situations. Talking about your decision with your friend or close ones can help you to deal with stress.

Abortion is for characterless women

Abortion is not something that’ll justify your character. Either you are a teenager or a 45-year-old woman, if you are not ready to be a mother it’s your own decision.

If it’s unplanned, you can choose to abort.

Abortion has nothing to do with religion or stereotypes

Some many foundations and organizations support abortion and are doing well in society. They are also spreading awareness about contraceptives and even encouraging women to choose freely.

Judging a woman or labeling her as a good or bad woman has nothing to do with abortion. If it’s not something you want to continue you don’t have to just because of society.

This is just because we made ourselves influenced by this low mentality society without having any second thoughts about ourselves. We’re just putting this society first even before everything. We’re our priority so let’s first think about yourself and then others.

Laser Hair Removal or Waxing, Which is Best for You?

For this, you’ll need a strong knowledge of – what is abortion, what are the different ways of abortion, which method is suitable for you, what is an MTP kit, and just about everything you need to know.

Yes, abortion is safe but only if you follow the right guidelines. There are two different ways of abortion.

You can either do it medically or surgically. Now let’s talk about the easy and simple method that’s medical abortion.

After confirming your pregnancy, you can take the abortion pill within the first 9 to 10 weeks of pregnancy.

What’s the name of the pill?

MTP Kit, which comes in the form of a combi pack containing RU486 and Misoprostol is used for medical abortion.

It contains a single tablet of Mifepristone 200 mg and four tablets of Misoprostol 200 mcg.

How to take an MTP kit?

Visit your doctor after 14-15 days just to be sure about your abortion.

What to expect after having abortion pills?

Bleeding is normal in an abortion procedure. It can last for a few days or a week after the abortion. Don’t be afraid of heavy bleeding. The clots of blood can be larger than a coin.

Fever is one of the side effects of the pill but if you’ve got a fever of more than 100°F, you should visit your doctor once.

What are the serious side effects?

Making a well-informed decision of terminating the pregnancy should always be that of the woman. Things such as societal judgment make it harder for the woman to take this decision. However, she should know that if she’s not ready to raise the child, she can terminate the pregnancy if she wants to. With so many myths and misconceptions taking a toll on a woman’s mind, it becomes difficult for her to decide whether abortion is really a safe and effective procedure or not. This is why it becomes essential to reach out to a medical professional who can answer her queries in detail and make her feel comfortable. Where women may want to keep everything discreet, they may find medical abortion to be suitable for them since it can be done at the comfort of one’s home. On the other hand, women who may want a quick procedure may opt-in for a surgical abortion that takes roughly 10 to 20 minutes to be completed. 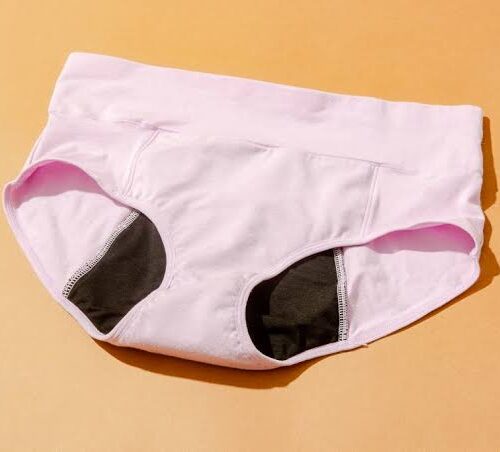 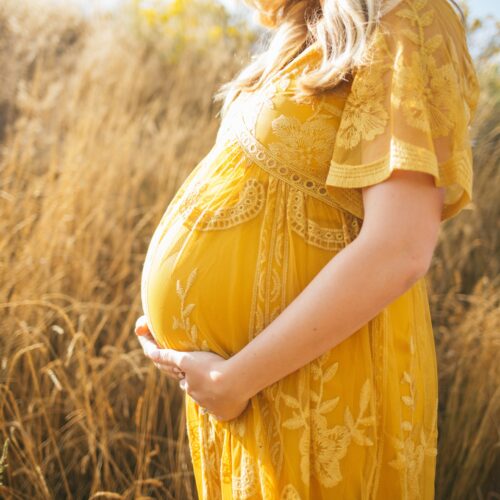 Are Essential Oils Safe In Pregnancy? 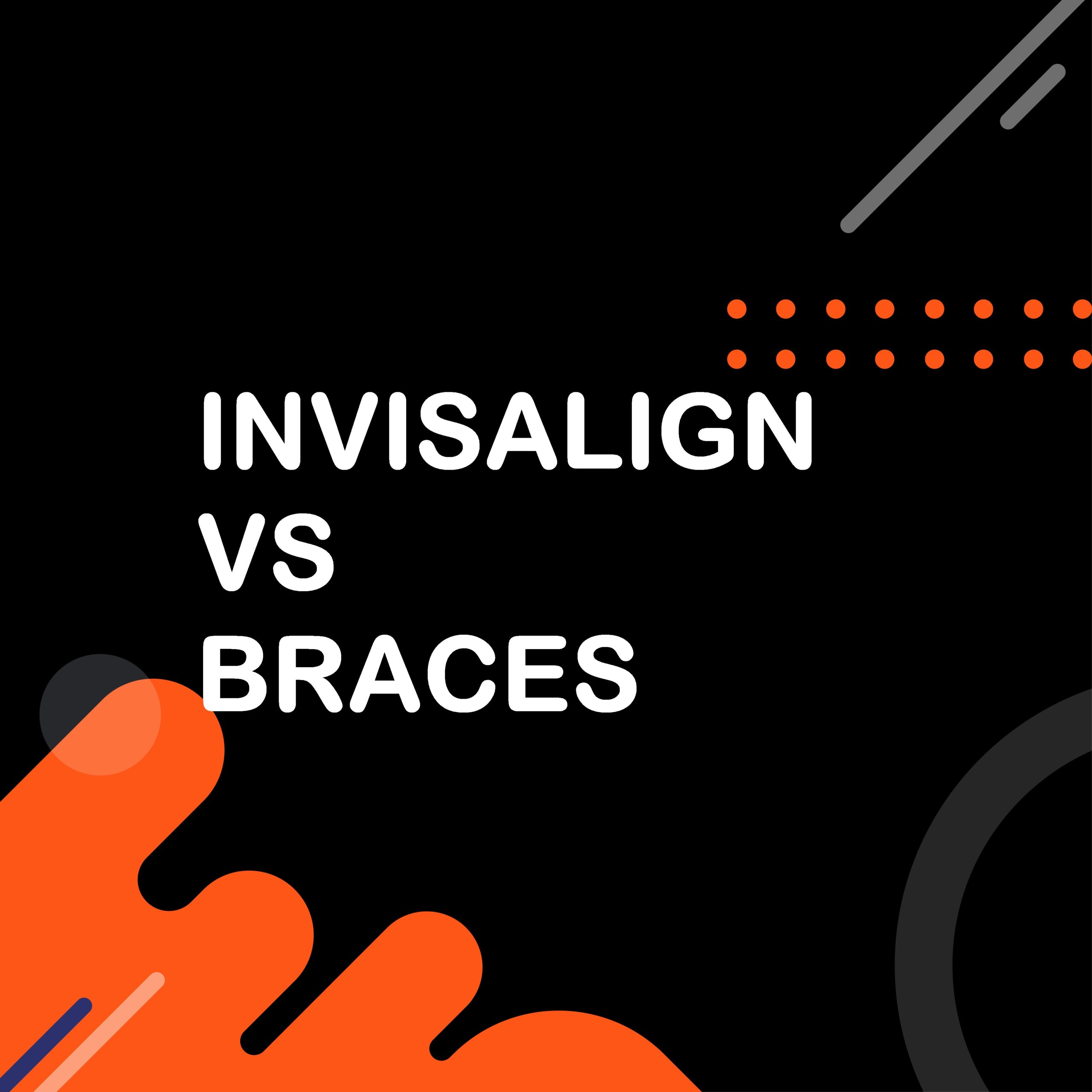