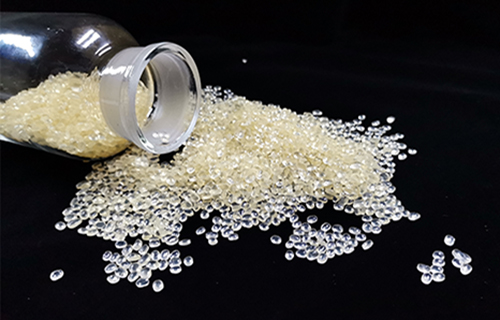 The coefficient of permeability K

Soils with a permeability P≤ 10-7 m / s do not allow the correct infiltration of rainwater. Infiltration is prohibited in these areas.

On soils with a permeability of between 5.10-6 <P ≤ 10-4 m / s, the infiltration of rainwater can be carried out directly into the ground, by means of an infiltration well for example.

For permeabilities between 10-7 and 5.10-6 m / s, infiltration and its durability are very uncertain.

What are the consequences of waterproofing soil and runoff water?

Surface water runoff in urban areas can have various negative impacts on the comfort and safety of users and on environmental aspects.

The first impact of surface water runoff and soil sealing is increased flooding in urban areas. In the event of heavy rainfall, the water from the waterproofed surfaces runs off to flow en masse into the rainwater collection network saturating it. The sewerage network becomes saturated and overflowing, no longer allowing the excess precipitation to be evacuated.

Pollution of groundwater and water bodies

In addition to the saturation of water networks during heavy rainfall, runoff water becomes loaded with pollutants throughout its journey (hydrocarbons especially along the streets), thus polluting the water tables when it regains the ground.

What Alternative Techniques (TA) limit the impacts of water runoff?

In a conventional system, runoff is collected in a surface network and then introduced into an underground sewerage network as directly as possible. The Alternatives Techniques (TA) of stormwater include a large number of technologies or solutions to manage more sustainably and efficiently evacuate rainwater.

In order to limit the phenomena mentioned in the previous paragraphs, namely an excessive runoff of rainwater laden with pollutants and the saturation of the networks, the installation of retention-restitution or recovery devices is sometimes mandatory.

Retention-return devices are solutions that aim to recover rainwater and regulate its release into the networks at a defined flow rate thanks to an orifice often of the vortex type. A retention-return structure does not allow rainwater to be stored for reuse, it only helps to regulate the flow of water.

Storage or retention basins are structures that temporarily store excess rainwater. Infiltration basins are permeable basins that allow water to infiltrate at a controlled rate.

More and more, spaces dedicated to flooding are emerging, in cities, this is particularly the case of green terraces intended to collect rainwater or spaces temporarily liable to flooding in peri-urban areas.

Green roofs have a dual role: the retention of rainwater and its purification as well as the reduction of urban heat islands thanks to the increase in vegetated surfaces. Green roofs meet each of the challenges of the alternative management triptych since they allow water storage and retention, volume reduction by limiting water evacuation in the network as well as water purification thanks to microorganisms and roofing plants.

Temporarily flooded areas are areas created and dedicated to the reception of runoff in urban areas, these temporarily flooded areas can take the form of a lawn, a place, or a parking lot. These are areas usually frequented by users but dedicated to collecting excess precipitation. For example, this is often the case with developed banks that are deliberately liable to flooding.

Permeable coatings are used more and more in urban areas as an Alternative Technique in order to play on the volume reduction of rainwater. The permeable coatings allow water to infiltrate as close as possible to its point of fall, thus avoiding runoff water and making its infiltration uniform.

There are different types of permeable coatings, the runoff and permeability coefficients of the coatings will have to be studied as well as the need to couple them to other retention devices depending on the permeability of a material of the subsoil or the support.

The use of permeable coatings will nevertheless make it possible to reduce the size of the devices and thus limit their cost.

May you also like to read about: Easy Tips to Maintain the Thick and Shiny Eyebrows

The resin bound gravel coating is a permeable coating composed of quartz or limestone aggregates bound together by an organic binder. The coating can be applied to pedestrian walkways, squares, plazas, and soft roads over compacted gravel. Resin is permeable up to 50L / m² / second or a permeability of a material coefficient K 0.025 to 0.050 m / s., Its runoff coefficient = 0.

Grass slabs and hollow core slabs are quite similar coverings. The principle is the laying of an openwork slab directly on the prepared ground and the filling of the slabs with grass or gravel. The coefficient of permeability is K = 0.03 m / s and its coefficient of runoff is close to 0 (from 0 to 0.15).

There are other types of permeable coatings to implement an alternative stormwater management technique. 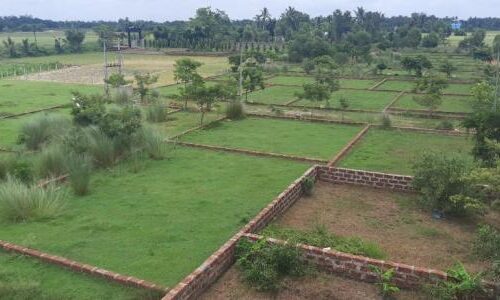 Buy the Plot at a good price in Hasnpal Bhubaneswar 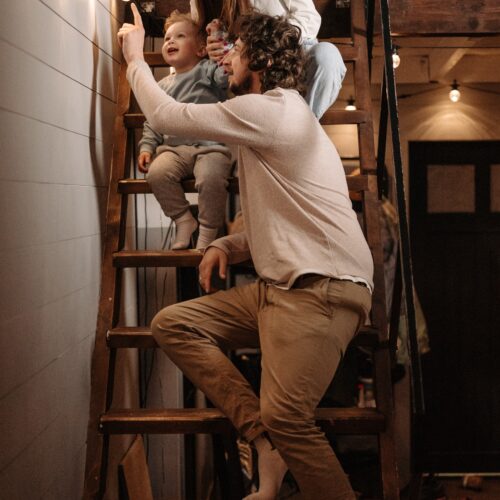 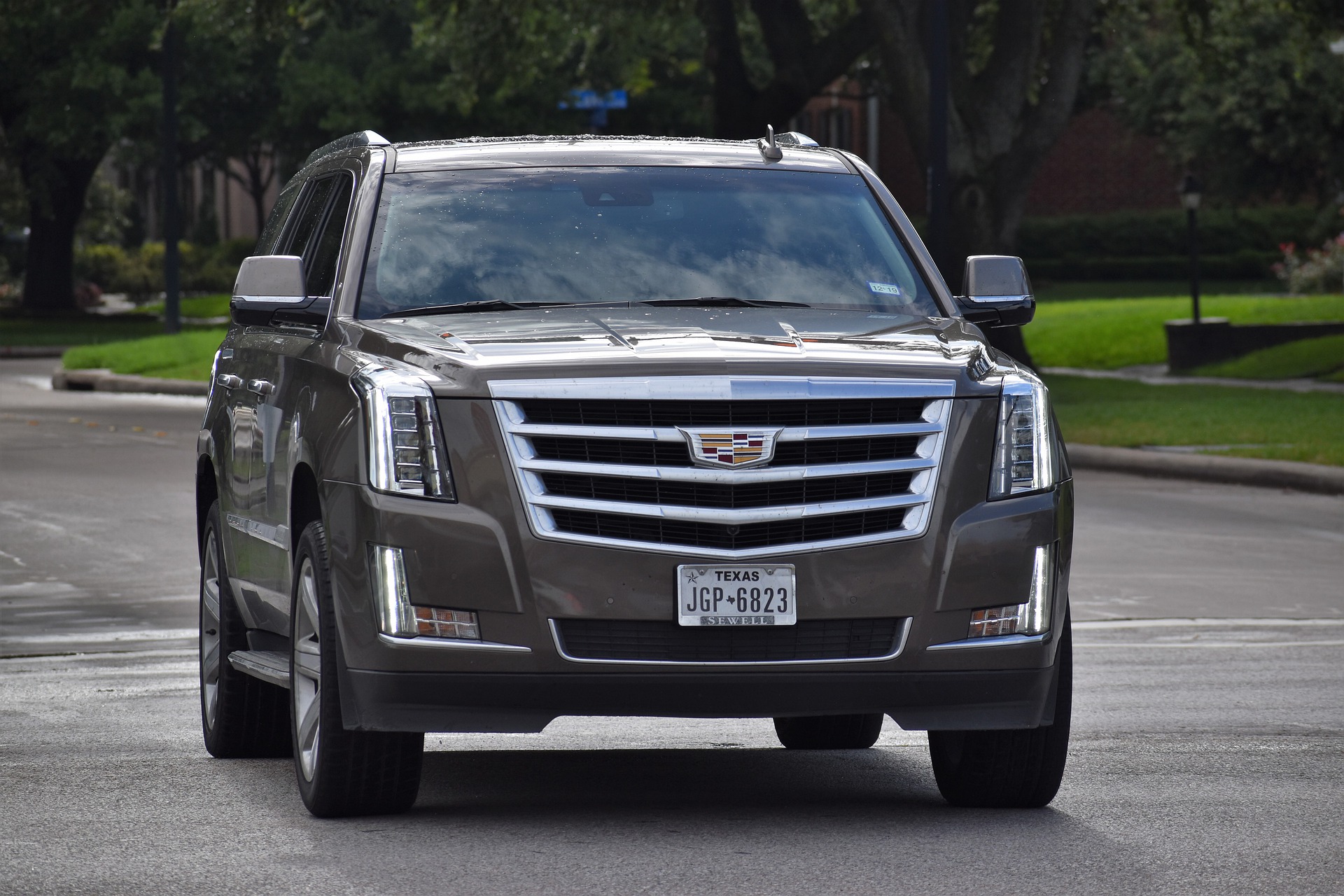